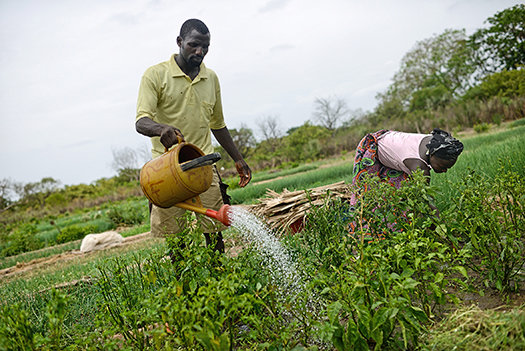 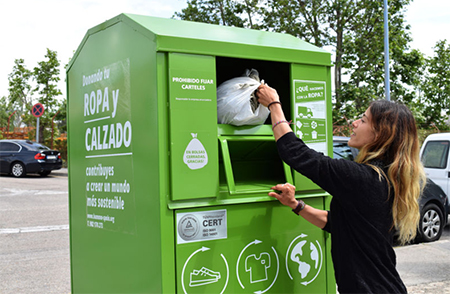 Humana is part of the Humana People to People Federation that includes 30 organizations worldwide.

In Spain, Humana Fundación Pueblo para Pueblo has been working since 1987. We currently employ 550 people who work at our headquarters in L'Ametlla del Vallès (Barcelona) and in our various delegations in the autonomous communities: Madrid, Andalusia, Valencia, Galicia, Asturias, Navarra, Balearics, Aragon and Castilla La Mancha.

Our work in Spain is possible thanks to 5,000 containers that are used for the collection of used clothing. These containers are available to the public through established partnerships with 2,000 municipalities and institutions and private companies. In addition, we have 46 shops that sell secondhand clothing: 21 in Barcelona and its metropolitan area, 23 in Madrid, 1 in Seville and 1 in Granada.

The governing body is the Board, which currently consists of: