Kricke Gordon, Ambassador of the European Union in Angola, visited the food security project that the Foundation is carrying out in Cabinda hand ADPP its local partner, and co-financed by the EU.

During the visit meetings they were organized with the municipal administration of Buco Zau and Cacongo and the team responsible for project ADPP. Kricke has had the opportunity to visit the areas where they are working, and see first hand the progress that is occurring.

Contribute to the fight against poverty through agricultural recovery of Cabinda is the overall objective of the act, initiated in 2013. Based on the model Farmers Club, so far 20 have been formed groups of small farmers, in which A total of 903 women and 267 men participate.

ADPP works with the community to achieve better harvests that will generate enough food for families and generate a surplus to sell in the local market; and thereby obtain income to improve the living conditions of the participants.

Kricke took advantage of his stay to visit two projects of the Visão Mundial NGO and Fundo de Apoio Social, also supported by the EU. 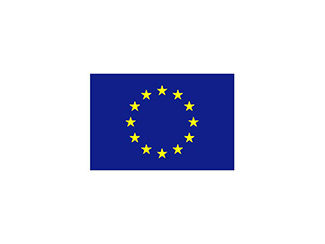