The Foundation has participated in four of the working groups that have set up the program of the XIII Environment National Congress, held from November 28 to December 1 at the Municipal Palace of Congresses of Madrid.

It is an open, plural and participatory forum, which is organized every two years and has been consolidated as the most relevant event dedicated to sustainability and the environment of our country.

The program consists of a total of nine axes or thematic blocks. One of them is dedicated to waste. It will address issues of major importance to the Foundation, such as the development of the circular economy package, prevention, work being developed to achieve zero spill or bridges between waste management itself and circular economy.

Another of the essential axes for the organization is the one of climate change, with special attention to the policies of mitigation and adaptation to the consequences of the global warming.
As explained by the CONAMA organization, "195 countries sign the Sustainable Development Objectives, 175 countries ratify the COP21 Paris Agreement. Now we have to take action with an open, participatory and dialogic attitude. The 2016 congress brings its strength in connecting people and organizations to drive change to a low carbon, circular and green economy and seize their opportunities. "

See you at stand number 33
In addition, Humana comes to the event as an exhibitor, with a stand (number 33) in order to give prominence to the importance of proper management of textile waste - with special attention to preparation for reuse - in the protection of the environment environment. In addition, our objective is to consolidate and increase the relationships that we maintain with other agents linked to the protection of the environment. 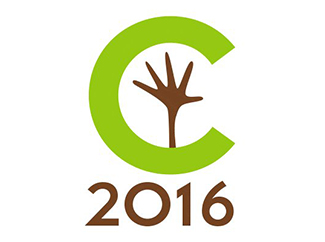 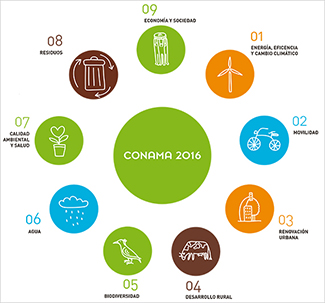