Humana store in 152, Camino de Ronda Street is the setting for this event to raise awareness about climate change which will bring friends, customers, employees and the general public are given, together with the team of the Foundation.

The main goal of the action is to provide citizens with the opportunity to learn more about climate change and about the work being done to fight Humana against its effects. The purpose is to show how between everyone can prevent some of the consequences that the phenomenon is causing. Simple gestures such as recycling, recovery or recycling of textiles, have a significant positive effect on the fight against climate change.

One of the highlights of this event is a secondhand awareness gateway: a group of amateur models, team members of the Foundation, parade wearing clothes from our stores. Customers who wish may also parade also getting a gift.

The aim is to carry out an action of playfulness that serves to connect with citizens, placing value on the importance of the textile reuse in environmental protection and the fight against global warming.

Therefore, we invite all to participate and all 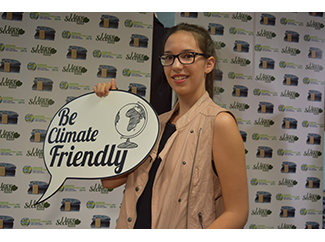 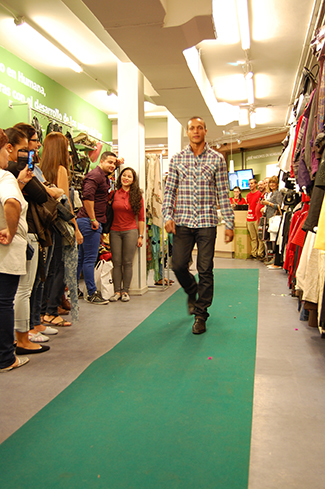