As the largest emitter of greenhouse gases (GHG) in the world, the People’s Republic of China (PRC) is a crucial player in the global response to climate change (CC) and its impacts. Between 2005 and 2015, PRC’s total primary energy consumption increased by 68%. Its urban population has more than doubled over the last two decades, increasing energy demand, as well as GHG emissions from the transport and waste management sector. Despite progress being made in renewable energy investments, plans and the strategies developed, the PRC also remains committed to invest in coal and other fossil fuels for energy production.

Studies on CC awareness and respective behaviour changes in the country conclude that awareness levels in China are low, and over 65% of people rank CC as a less serious issue than other environmental challenges, such as air pollution. Less than 10% claims to do something to contribute to CC mitigation. Of PRC’s different regions, Yunnan province scores well below the national average in terms of awareness.

In response, Fundación Pueblo para Pueblo has joined forces with 4 Chinese Civil Society Organizations (CSOs) to increase awareness and implement concrete mitigation actions in Yunnan Province’s education system. The project, which will strengthen the capacity and participation of CSOs in governance and development processes, is funded by the European Commission (CSO-LA/2019/410-062, €1,565,732). It supports existing commitments between China and the EU to cooperate in the implementation of the Paris Agreement.

Overall, the project targets Yunnan’s education system, aiming to sustainably reduce the carbon emissions of schools, students and staff in Yunnan Province. To achieve this, the project will work with 600 schools and 70,000 students. 50 schools of all levels, from university to primary school, will pioneer activities.

The project will mobilize and organize students and teachers to be key drivers for climate action on reducing emissions and raising awareness at school level. Student and teacher groups will be trained and mentored in person and through online learning platforms. Schools will be encouraged to develop long-term carbon neutrality plans, and 21 pilot schools will make hardware investments for emission reductions, including in energy efficiency and waste management systems. The project will develop two mobile apps: one for school leaders to estimate and enter their schools’ emission data, which will feed into province-level databases, and a second for students and teachers to measure and reduce their individual carbon footprint. The project will establish the Yunnan Network for Low-Carbon Schools, through which lessons learned and results achieved will be shared. 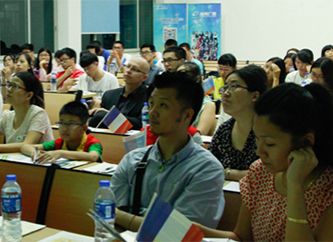 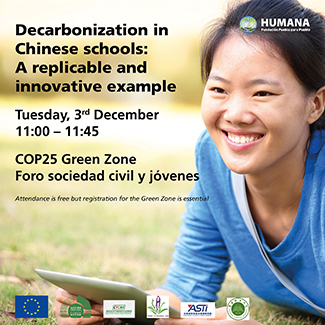 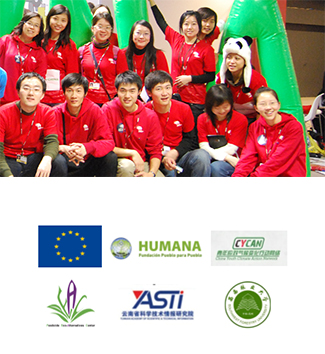