On September 15, 2020, the launch of the European Union-Humana People to People’s Yunnan Low-carbon Schools Pilot Project was held in Southwest Forestry University.

Yunnan Low-carbon Schools Pilot Project not only promotes cooperation between social organizations and the government, but also promotes global cooperation. Through the implementation of the project, we hope that many people consciously work with implementation of global climate solutions, we especially promote the participation of young people, so we together make an important contribution to the creation of “low-carbon campus, green campus”.

At the meeting, various partners of Yunnan Low-carbon Schools Pilot Project made a detailed introduction of their organization, project progress and next steps.

The partners participating in the project have rich practical experience in dealing with climate change, biodiversity, new energy construction, carbon sink, zero carbon, youth development and other fields. At present, we have carried out some project activities around the project targets. In order to promote the better and more sustainable development of the project, the project partners then shared the next work plan.

By sharing and introducing the background of the Yunnan Low-carbon Schools Pilot Project, we know that the climate environment around us is changing. In 2020, Kunming experienced 20 days with the highest temperature exceeding 30° C, making it the highest ever recorded year.

Meanwhile, in order to actively respond to climate change, government units and social organizations have started from different perspectives and different fields to actively create green campuses, carry out scientific inquiry activities, and continue to promote the construction and development of ecological civilization.

The Yunnan Low-carbon Schools Pilot Project aims to promote the green low-carbon ways and lifestyles within schools, fully mobilize the power of young people to achieve green, low-carbon and sustainable development and transformation, so as to realize the common cause of all human beings--mitigating climate change.

Co-funded by the European Union and Humana Fundación Pueblo para Pueblo, the Yunnan Low-carbon Schools Pilot Project is implemented in cooperation with the International Humana People to People Movement (Switzerland) Yunnan Representative Office, Yunnan Academy for Science and Technical Information, Southwest Forestry University and Chinese Youth Climate Action Network, with a project cycle from January 1, 2020 to December 31, 2023. The project begins by increasing partners’ awareness and advocacy on climate change mitigation and environmental protection, by raising climate change awareness among 600 schools, 70,000 students and teachers, determine the emission benchmark through basic calculation, and then implement emission reduction work. Use science, technology, innovation and other means to respond to “climate action” to accelerate environmental sustainability and promote the transition from green campuses to low-carbon and carbon-neutral campuses 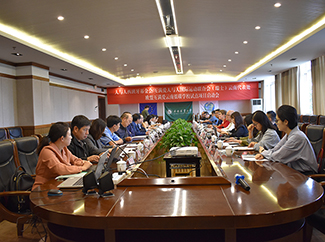 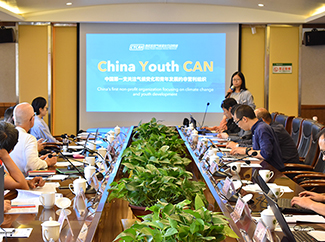 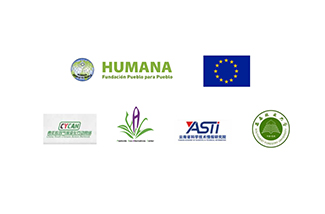