Thinking and acting together against poverty

Thinking and acting together against poverty

The theme for this year’s International Day for the Eradication of Poverty is"Leave No One Behind: Think, Decide and Act Together against Extreme Poverty".

It’s a mouthful. But it really does sum up what it will take for us to get rid of extreme poverty.

Humana is based around the ideal that a dignified and autonomous life is a human right; and we fight alongside the Poor so that they can attain that right. It’s not a new idea – it’s the base of the Universal Declaration of Human Rights, the founding document of theUN, written and first signed in 1948.

It’s a beautiful and attainable goal, and almost 70 years after making the global decision to respect the life of all people, we are well on our way to achieving it.
Ever so slowly, governments are beginning to realise growth is not only economic; companies are realising that profit should not be at all cost; and people are deciding to pay that little bit extra for things that have been produced in a more people and earth-friendly way.

But we still have much more to do. There are still 1 billion people around the world who do not have access to the most basic forms of sanitation. Girls and women still do not have equal rights or autonomy in dozens of countries. 2.5 billion people still live on less than €1,5 per day.

It’s easy to not think too much about people living in poverty in our day to day lives. For the most part, we leave the job of “saving the world” to our government, the UN, and tenacious, resilient and admirable street teams from various NGOs. But we as citizens have a huge part to play in eliminating poverty. We choose what we buy, who we buy from, and the way we consume.

We need to change the way we live. Here in the North, we’ve adopted a culture that says our worth comes from how much we have. It’s an unsustainable culture that has come at a huge environmental and human cost and one that separates us in our humanity. It says that where you’re born – a factor that none of us control – dictates whether or not you can fulfil your basic rights.

A system that we can, and must, change

In our day to day, we can ask our grocers where our food comes from, and how it was produced. We can buy fair trade and Rainforest Alliancelabelled goods. We can be more aware about our carbon footprint. We can adopt slow fashion.

We can ask ourselves whether we’ll actually use all of that butter in the bigger container that’s only 20 cents more expensive than the smaller one. We can buy that second hand coat that’s almost the same as the new one in a different store. We can demand that smart phone producers update operating systems in a way that doesn’t all but force us to buy new phones.
We can’t all work in cooperation or donate millions of euros to a cause. But we can talk about poverty, and how our decisions here might have impacts on the people behind the products we consume.

When a large group of people individual decisions to improve their world in some way, and when regardless of political beliefs, each and every person puts in the effort, we will bring about real and sustainable change for the better. If we each change our lifestyle to one that is more world-friendly, no one will be left behind.

So, let’s think, decide and act together against extreme poverty. 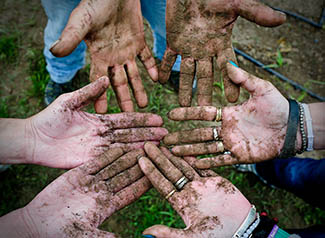 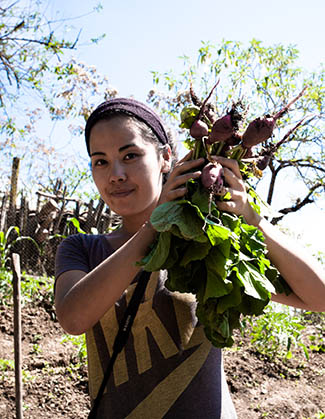 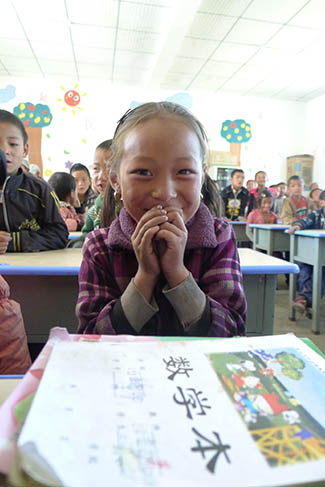