UNAIDS provides us with some numbers that help us frame how HIV is affecting Sub Saharan Africa: it’s estimated that, in 2013, a total of 24.7 million people were living with HIV, 58% of whom were women. There were also approximately 1.5 million new infections, although it should be highlighted that between 2005 and 2013, this number was reduced by 33%, and the number of AIDS related deaths reduced by 39% in the same time period.
In 2013, 210,000 of new infections were in children; since 2009, there has been a 43% reduction in new HIV infections in children in the Global Plan for Africa’s 21 priority countries.
Almost 70% of the total new HIV infections are located in Sub Saharan Africa, and approximately 37% of all people living with HIV are receiving treatment. 67% of men and 57% of women do not have access to antiretroviral treatment (ART).
Humana runs two programs related to this pandemic. The first, Total Control of the Epidemic (TCE), is focused on mobilizing people to get tested and connecting HIV positive people with treatment and support. In collaboration with governments in each country, TCE promotes an open dialogue with people about their sexual habits and hygiene, among other topics.
The second program is called HOPE and is based on actions to prevent new infections, tools to lead a healthier life and strengthening support networks for people affected by HIV. This program is implemented in seven countries (Angola, Botswana, India, Mozambique, South Africa, Zambia and Zimbabwe) and collaborates with health centers and other local partners.
Last year, The Federation for Associations connected to the International Humana People to People Movement, of which Humana Spain is a member, contributed thousands of euros towards these programs.
UNAIDS published a report promoting a fast track response to end the AIDS epidemic by 2030 as part of the Sustainable Development Goals. The advances in the response to HIV over the last 15 years have been extraordinary. The report estimates that in June 2014, there were 15.8 million people receiving ART, in comparison to 7.5 million in 2010 and 2.2 million at the height of the epidemic in 2005.
“Every five years, we have more than doubled the number of people receiving treatment,” assures Michel Sidibé, the UNAIDS Executive Director, “now we have to do the right thing again to stop the AIDS epidemic and prevent its resurgence.”
Priority countries are preparing to double the number of people receiving treatment by 2020. This Fast Track plan will play a decisive role in UNAIDS 90-90-90 objective, which aims to ensure that 90% of people living with HIV know their status, 90% of those who know their status receive meaningful treatment, and 90% of those on achieve viral suppression.
To end AIDS requires an accelerated and more focused response, which uses improved data to map and reach places that produce the most new HIV infections. UNAIDS promotes a response that uses innovative responses which reach more at-risk people with comprehensive services for HIV prevention and treatment.
UNAIDS identifies 25 countries where the Fast Track will produce effective results, where up to 90% of new HIV infections are found. By concentrating on high impact initiatives in the correct places, great gains can be made by 2030: up to 21 million AIDS related deaths, 28 million new HIV infections and 5.9 million infections in children can be avoided. 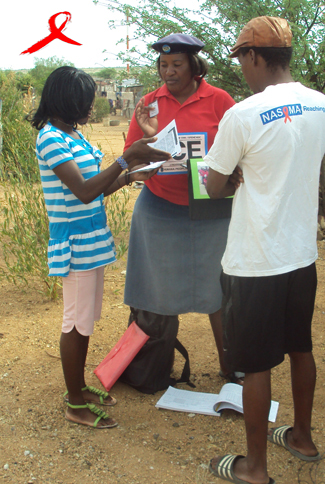 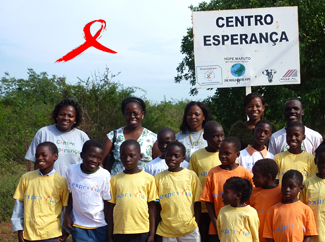