Humana Day is an initiative started by members in Europe to engage many people in the issues of development in the world. It is at the same time a celebration of the results that people can achieve through action to improve conditions for their fellow human beings. Humana Day 2012 will take place this September 27th in several European countries.

Humana Day will serve as the closing ceremony for various activities that will be implemented throughout the month of September under the same theme: “Women in Action”

Open Day
In Spain and Portugal, in line with the celebration of the twenty-fifth anniversary, the most important activities will take place on various dates during the month of September. L'Ametlla del Vallès (September 13), Valderrubio (September 17), Lisbon (September 24), and Leganes (September 27) will be the enclaves in which they made ??the usual open days and the delivery of the Textile Recycling Awards.

To these are added other new among which a technical conference on the fate of all our products from donations deposited in the containers of clothes. 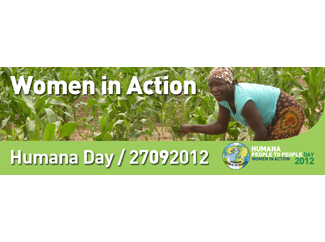 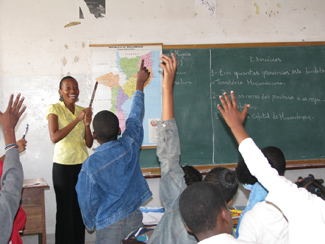