Municipalities and other public entities

The climate challenge
Jesús Martínez Linares, climate change expert, founder and president of the Environmental Association Sustenta and ambassador of the project "The Climate Project" by Al Gore, lamented in his speech as speaker "ostrich policy" that many practice to deny the evidence of climate change effects .

Also highlighted the work of Humana climate change on three levels: "Recycling textiles, avoiding CO2 emissions, public awareness, and sustainability of cooperation programs in the South, where they are involved more than 70,000 small farmers".

The general coordinator of Humana Fundación Pueblo para Pueblo, Jesper Wohlert, said: "it is important in events like this make it clear that we can all make something that works against the consequences of climate change. What we do today will have its impact in the future. Citizens, municipalities, entreprises, and communities involved in cooperation programs in Africa, Latin America and Asia
can continue to contribute to our efforts to mitigate the consequences of climate change and improve the lives of thousands of people".

On September 26 took place the delivery of IV Humana Textile Recycling Awards of Catalonia, while the October 3 was the turn of the prizes for Madrid, Zona Centro and Levante. 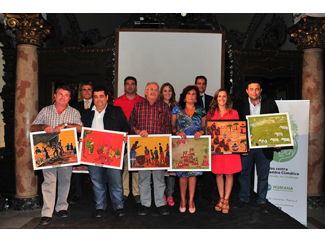 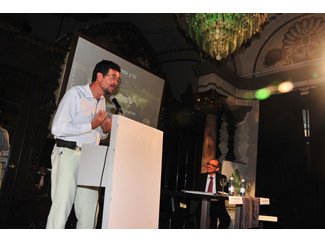 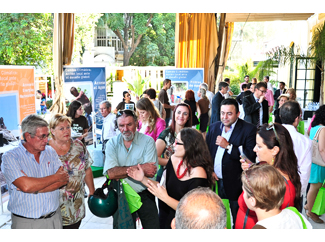