Humana People to People Belize, the local partner of the Foundation in this country, is developing a project in the Toledo District, co-financed by the Community Disaster Risk Reduction Fund, a fund managed by the Caribbean Development Bank, to help the local population adapt to the consequences of global warming and to be more resilient in the face of natural disasters. The action is based on the Farmers Club model to support small farmers.

The District of Toledo is characterized by poverty rates higher than the average for the whole country. The effects of climate change, moreover, are more pronounced here, due, among other elements, to the torrential rains that cause frequent floods.

He himself, Justaquio Tush, Minister of Agriculture of Belize, says that 'if we do not face the effects of climate change, we can lose much of the country's agriculture. Hence the importance of the support we give to projects like Farmers Club, which include the improvement of crops, the introduction of greenhouses or the breeding of small livestock, for example.

Keith Emmanuel, representative of the National Emergency Management Organization NEMO, involved in the action, says that 'Toledo is a region very affected by flooding due to torrential rains and tremors as a result of earthquakes that occur in neighboring Guatemala and Honduras'.  Elizabeth Muchamp, Project Leader, points out that "one of the most positive elements of this project is that it focuses on training local communities to be able to face the consequences of any type of natural disaster."

Both Icario Coy and Elvira XI, two of the farmers involved, are really satisfied with their participation in the project. Coy believes that the training they receive is key: thus, for example, thanks to it they have learned the advantages of using natural fertilizers, compared to the chemicals they used previously. 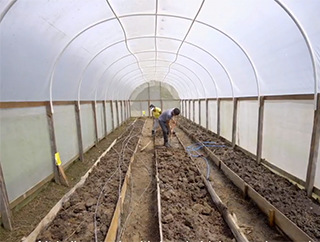 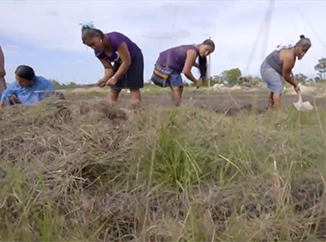 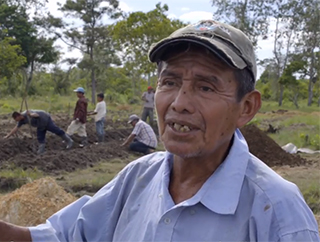