Humana Fundación Pueblo para Pueblo and other organizations that are part of Humana People to People want to express their condolences for the death of Nelson Mandela, one of the most important figures in the recent history of this planet.

The struggle against apartheid in South Africa led to the origin of a people's movement based on solidarity humanism that emerged from many of the organizations that today belong to Humana People to People Movement. 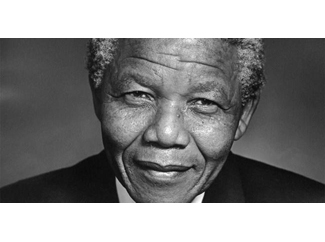