Since its birth, on July 30, 1987, Humana is, above all, the sum of the effort of a team that works every day in favor of protecting the environment and improving the living conditions of other people.

The origin and objectives

Starting from the struggle against Apartheid and the knowledge of the reality of Sub-Saharan Africa acquired through its travels in different countries of the area, a group of people with a common desire felt at the beginning of the seventies the basis of what today Are the different organizations that are part of Humana People to People.

In September 1987 the first containers were placed on the street, a space was rented to sort the clothes and in October it opened the first store, in Santa Coloma de Gramenet, near Barcelona. During the first years the containers are made of wood. Today, the collection is carried out with metal containers of last generation that guarantee high levels of usability and safety, while it is used from specific management software for the collection to volumetric sensors for the containers.
Clothing is the fraction that inaugurates the system of selective collection of urban solid waste, behind the glass. The society's response to Humana's proposal - giving a second life to clothes for a social purpose - is, from the beginning, very good. It should be borne in mind that in Spain there was a long tradition of extending life to garments: people are accustomed to donating it to relatives or friends, so the appearance of the first containers dedicated to the selective collection of textiles is a new Way to promote reuse, with the added value of having a social purpose.

In 2002 the transformation of the Human Association into the current Fundación Pueblo para Pueblo begins in a process that culminates in 2010. The legal figure of Foundation fits better with the nature of the organization since, for example, it enhances the protection of the environment Among its aims.

Being faithful since 1987 to our mission we have grown year by year, knowing that there is always scope for further improvement. We can say, without a doubt, that today the organization has reached maturity as a Foundation, backed by solid values ??and a high level of professionalism and commitment to society.

Some key dates in these 30 years 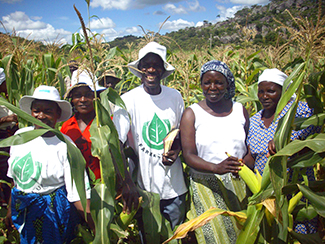 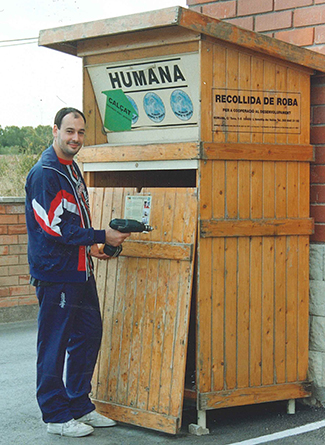 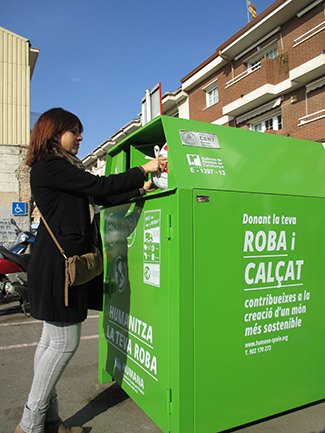