The project Farmers' Club in Cabinda, Angola, is running

The project Farmers' Club in Cabinda, Angola, is running

Humana and its local partner ADPP-Angola are already working in the project Farmers' Club, in Cabinda province, co-funded by the European Union. In total involved 1,000 small farmers and their families, along three years involved in various efforts to increase agricultural production and income.

With Humana experience in other neighboring countries with similar initiatives, is expected to increase 25% productivity levels through training and the introduction of more sustainable farming techniques and efficient and a greater variety of crops.

It also includes the training of Angolan government extension on low cost technologies applied to irrigation and improving access of surplus products to the local market. The action includes the participation of the Agrarian Development Institute of Angola and is aligned with the Food Security National Action Plan for Angola. 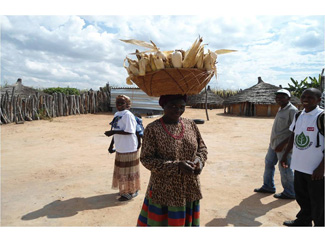 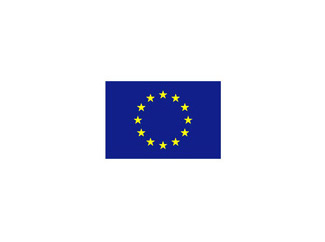