'People' is written, starred and directed by the Foundation's own team. Its objective is to show the day to day of the organization and all the good of the work deployed in favor of protecting the environment and improving the living conditions of tens of thousands of people each year, both in Spain and in different countries in Africa, Latin America and Asia.

The film also includes representatives of several of Humana's collaborators, such as Aura Fundació, Barcelona Global Business School, the University of Huelva, the Los Prados Shopping Center in Oviedo, the Health Area II of the Principality of Asturias, the Association for the Fight against the Drug Addiction ACLAD or the city councils of Alcobendas (Madrid), Arbúcies (Girona), Otura (Granada) or Guillena (Seville), among others.

In the case of Madrid, 170 people participated in the premiere, employees of the Foundation in its immense majority. In Granada, the figure was 80. In both cases, the level of participation and involvement of the attendees and their comments after the screening showed again that the team of Humana is formed by a group of people that combines multiple points of view with the common goal of working in favor of sustainable development.

And on YouTube a preview of 'Personas'. As of day 20, the full movie will be available. 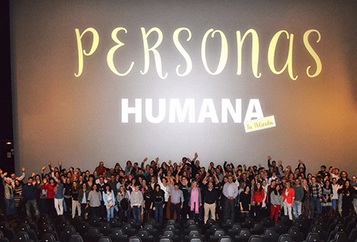 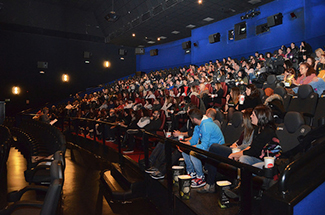 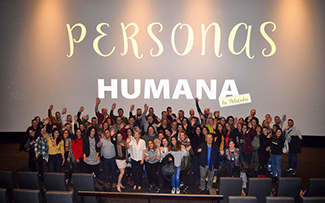