Li Xiaomei, from Zhenkang in the Yunnan Province in south-western China, had been struggling with her maize crops for years. “My maize crops were withering due to lack of water,” she explains. Every year during the dry season, “I would watch the crops struggling to survive, the need for water growing in them.” However there was no solution in sight, each year, she was left to the mercy of the elements to see whether or not her crops would get the water they needed or not.

The Yunnan province in China is already noticeably dealing with the negative effects of climate change. Over the last five years, it has broken historical records of prolonged droughts in some areas, as well as increasing amounts of floods and landslides in others, not to mention being hit by various earthquakes.

Zhenkang receives ample rains during the monsoon season through June and July, however increasingly dry winters have resulted in lower crop output.
The issue of not having enough water to last an entire harvest was something that all farmers in the project faced. So, Li and her Farmers Club began brainstorming around the issue of how to adapt to the changing weather patterns as soon as they signed up to the project. After much brainstorming and regular meetings, the farmers, together with Humana China came up with a simple and cheap way to easily store water long term.

Farmers across the project came together to construct 1000 concrete pools with a simple contraption to catch and direct water into the pool. The pools are able to store 2-3 tonnes of water each, and are easily filled during the monsoon season.

Over 600 families now have access to low-cost irrigation year-round, and the initiative has even saved the farmers up to 10 days labour each year, as they no longer have to walk buckets filled with water to and from the nearest well.
The pools were finished in time for last year’s rainy season, and all of the pools were full by the end of July. The positive impact of having access to water for irrigation all year long is already clear. Li’s yield of maize has almost doubled, from 200 kg to 350 kg in her most recent harvest.

“On hearing [the idea], I could not believe my ears, but in reality it was a dream which had come true,” Li comments, “now I can water the plants and this year my yield improved a lot...now I have enough maize to feed my animals.” 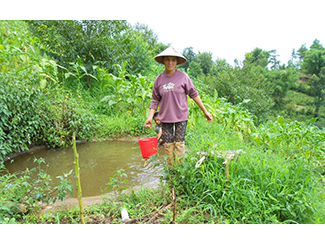 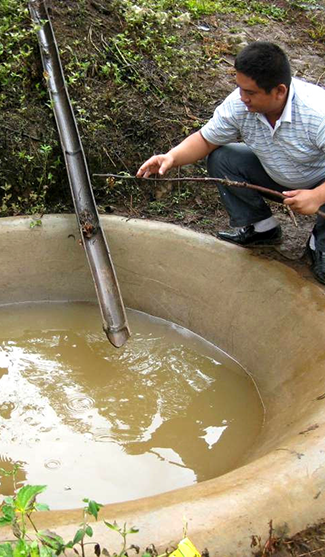 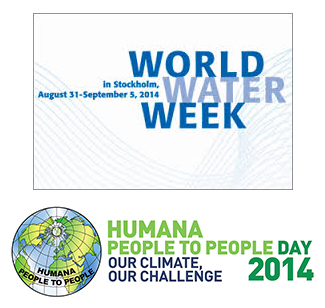