2014 ended with the recent COP20 meeting in Lima, Peru. For 16 days, governments, civil society, the private sector and indigenous peoples have discussed a deal ahead of the next international resolution on climate change, which will replace the Kyoto Protocol.

The conference lasted two days longer than expected for all representatives of different states could agree. But for Humana and a large part of civil society, the result was very disappointing.

The final text is a far cry from what it really takes to reach an international agreement that seeks to guarantee the human rights of all peoples of the world version. Seventeen years after Kyoto, the major world leaders continue to deny their responsibility for climate change; also deny your support unreservedly Southern countries to develop their economies in a sustainable manner, and reward them for the harmful effects already produced.

Different worlds
As explained by Professor Guridal Nigar Singh, representative of Malaysia, "if you look who applauds in this room, and at what times, one notices that come from different worlds. Many of you colonized us. We begin, therefore, from a different point ... should realize that there is a world out there, a private world of rights, which is different from yours. "

Many of the developing countries lack the resources to manage the increasing effects of climate change. For them, it's not something that will happen in the future, it is here, now. Some island nations have already lost access to safe water consuming and can no longer grow by rising sea levels; There are even countries like Tuvalu, which simply will not exist in 15 years. The Sahara desert stretches with unprecedented speed, and in a few years, some countries no longer possess any cultivable land. Extreme weather events are becoming more frequent, and communities can push lower-middle income poverty, shattering years, but decades of development.

Although the text of the agreement reflects significant milestones, is too small to bind to take concrete actions in the North to reduce emissions, or collaborate with South technology transfer or training.

"Instead of a commitment by all countries to present ambitious plans for the post-2020 action next year, we have a mere invitation in a very dark and voluntary framework," says Sven Harmeling, from CARE International. But there is still "a glimmer of hope for the global mobilization of citizens for climate action."

There are many organizations in Spain that we are collaborating in the fight against climate change; and also many ways to reduce our own impact on climate, to promote recycling and reuse of textiles. 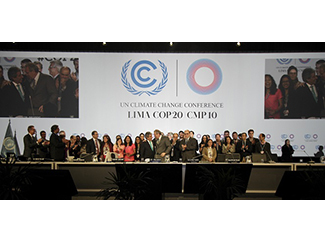 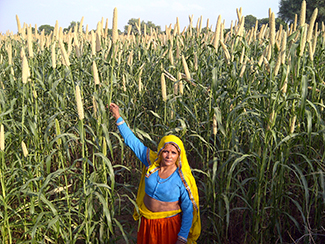 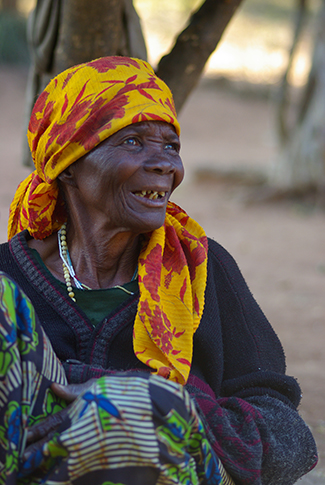